... even with physicians who normally won't give you the time of day.

Here's What Other Practice Owners Have To Say About This Masterclass Series... 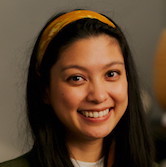 The Cash Based Mastermind class was a great experience, and I learned a lot. There are so many resources to most, if not all, the questions I had to start and grow a business. I love how I had access to the FAQ page, resources, all previous live calls, etc. Best of all was the community you enter when you take the course. I felt supported by others in the live calls and facebook group. The culture of sharing your successes and endeavours makes it all worthwhile.

This was a great Masterclass! It made me sit down and look at where practice revenues slow and how to increase the revenue in creative ways. I realized revenue, for my pelvic health business, does not slow around the holidays, but ebbs and flows with the school year as many Moms are focused on their kids and less on their functional health goals. Thank you for also reviewing my "seasonal" idea about celebrating "Labor Day" for women one year post partum. Realizing seasonal promotions are not only holidays, but seasons related to our clients life and lifestyles was the best take away from this masterclass. Looking forward to more takeaways from more Masterclasses! Thanks! 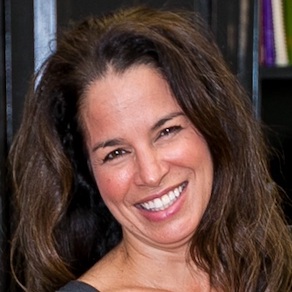 I just wanted to tell you how awesome your email "story-telling" Masterclass was! I learned so much about how to craft and create an awesome email! I definitely think my clients will want to read these emails more than the boring ones I've been sending lol! I was so grateful that I said "yes" and signed up! And I keep replaying it so i can remember all of it! Great info so I thank you very much for your email telling me about it!

Jarod opened his successful cash-based practice in early 2010 and filled his schedule within six months. Since then, he has helped guide hundreds of his healthcare colleagues to create or transition to the cash-based/out-of-network.

In the fall of 2011, he released his first book, My Cash-Based Practice, and began blogging, podcasting, and speaking on all aspects of the out-of-network practice model on his website DrJarodCarter.com. His second book Medicare and Cash-Pay Physical Therapy was released in 2015. His podcast, The Cash-Based Practice Podcast, has over 500,000 downloads. He utilizes The Active Austin Podcast to generate patients and referral sources for his cash-based practice. In 2019, Jarod released The Cash-Based Freedom e-Course, which guides students in the creation of a 12-month, customized action plan that walks you step-by-step to creating your dream, private practice.